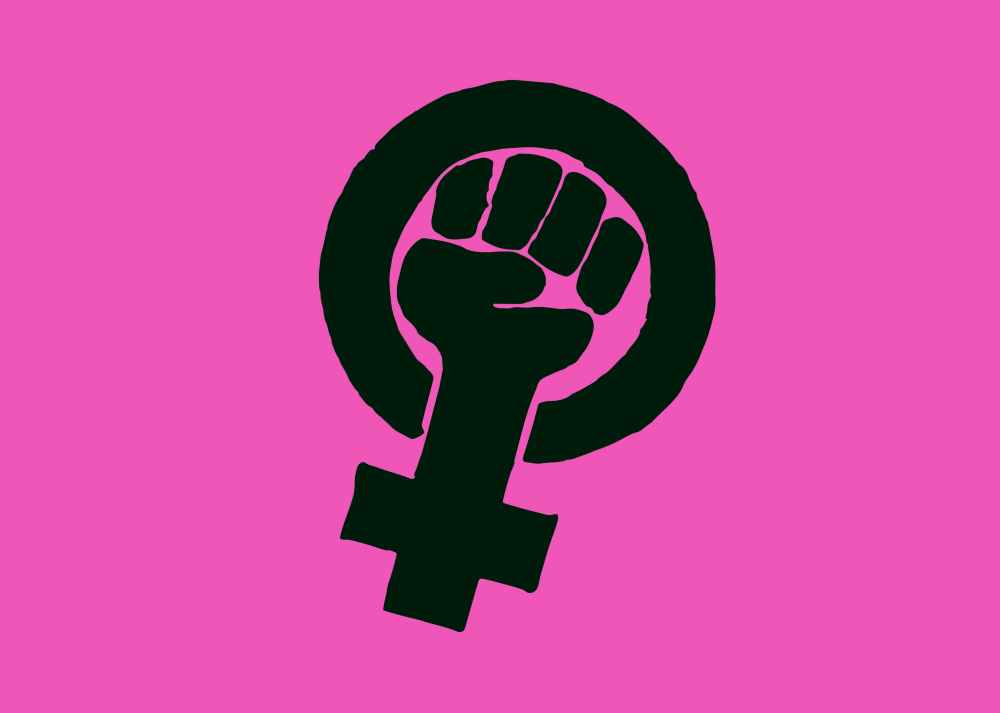 “Feminism is a political, economic and social movement in the equality of the sexes”.  They are stating that sexuality should not define the way you are treated in society.

Many media sources commonly misinterpret feminism with “being the same” as men rather than equality in life. That men and women are the same, which is incorrect. Steer away from this media ignorance and join me in a journey to demonstrate why feminism is important and why we need it.

The Importance of Feminism

Both men and women benefit from feminism because it is a movement that targets gender equality, not just females. It is important to give society the power to:

Women now graduate from the same institutes as men, paying the same rate of finances to get a similar education to the opposite gender. So why is it when the lady lands the same job position as the man, she is paid less than him? I didn’t see any discounts offered to her in her university times because she was a female. She puts in the same work hours, effort and quality as him, so why is she treated so differently?

With the amount of heat that female stars are getting for dressing proactively, many advocates are quick to denounce them for ruining the feminist name. Let’s not forget the rape victims that are blamed for their misfortune because of the way they dressed. Feminism is about the freedom to do what you wish without restrictions from society, the government or even your friends, not a punishment you bestow on people that do not follow your idea of the feminist regime.

If women want to sleep around, then they should feel free to just go for it (we all know men do it all the time and are applauded for such behavior). And if women want to explore their bodies with the wonder that is sex toys, they should feel free to do that as well (plus sex toys, if you find a good one, are often better than the real thing anyway!)

Both genders should have no difficulties in achieving success without having to worry about criticisms on social sites. For example, a majority of the time you see rude remarks on female CEO’s for being too aggressive or blunt like a man, or females/males have it easy because society is giving them the “get off” easy card. We need to eliminate those typical stereotypes because each gender can display the same capabilities.

The Various Aspects of Feminism

There are different types of feminists, and each comes with their own characteristics. Here are the popular ones that society follows today

Liberal Feminism – Equal rights are achieved through education, the law and role models

Cultural Feminism – Encourages female behavior rather than the males.

How Feminism Matches the Ideals of Progressives and Leftists.

The modern feminist shares many beliefs with those in previous waves. They support progressive views by stating that women should have the right to do what they want with their bodies. The progressives supported birth control pills to help women become leaders, and the modern
feminist supports that idea by supporting the idea women should be able to have abortions without the law interfering.

Looking at the Leftists, they say that for there to be freedom, class, race, and gender should be abolished. This matches that modern feminist views, that genders should be treated equally regardless of who they are.