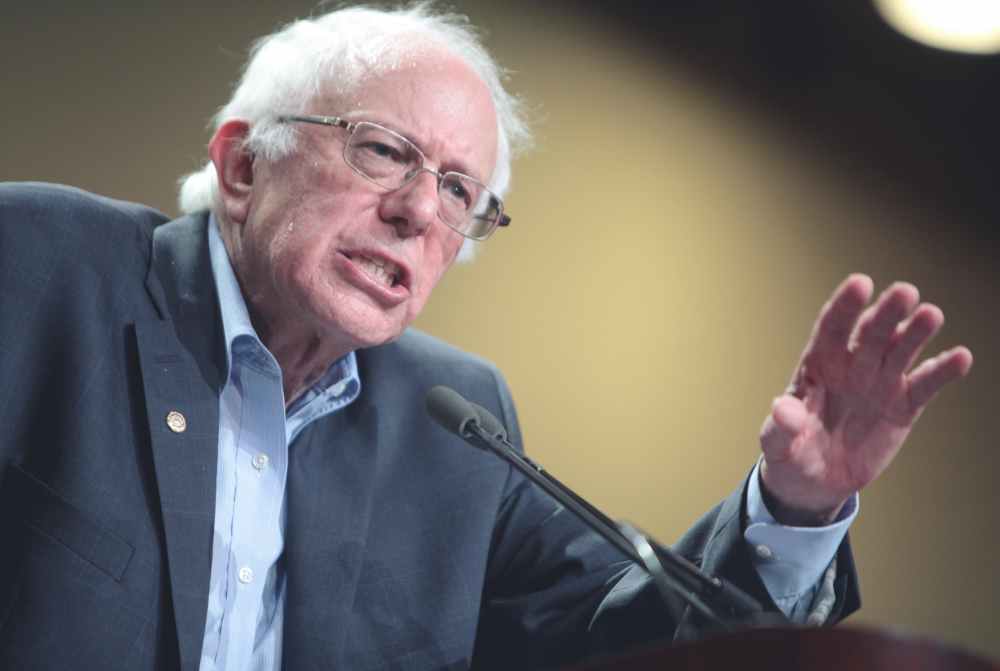 Although he may be old, he has the youth and spirit of a millennial. In fact, millennials are exactly the demographic that constitutes most of his base. We are of course talking about Senator Bernie Sanders. No one outside of his home state of Vermont thought much of him until the 2016 democratic primaries, in which he narrowly lost to Hillary Clinton in a race that proved to invigorate the younger generation of voters.

Some would even say that Bernie was cheated out of the nomination due to the tactics of the Democratic National Committee. Whether or not that is true, the very fact that such rumors exist indicate how much of a threat Bernie truly was to be the democratic nominee. Plus, if he had actually won the nomination, there is a good chance that he would have actually won the Presidency, given that Hillary was seen as untrustworthy and didn’t have the support of millennials like Bernie has.

But we digress. The fact of the matter is that Bernie lost, and he remains as a United States senator from Vermont. But his impact is still largely felt throughout not only millennial circles but general democratic circles as well. Bernie truly created a movement that almost single-handedly took America out of the two party system. Even today, there remains a distinct gap between more moderate democrats and the liberal, far-leaning left voters who believe in Bernie’s message.

These liberal voters believe in an America that works for everyone, and not just the elite families who have a lot of money and power. They believe in universal healthcare along with many other social programs that will not only help bring people out of poverty, but help the overall American economy thrive.

Although capitalism is good in practice, there are inherently flaws that only become more and more prominent as the wealth gap widens with each successive generation. Laws that implement minimum wage would help to not only prevent the wealth gap from widening any further, but actually shrink the gap over time. These are precisely the laws that Bernie believes in, and they truly resonate with people all over the country.

As Bernie always alludes to in his speeches and interviews, there is no reason for any one person to have billions and billions of dollars, especially when it means millions of hard-working Americans are left in the cold with poor wages and therefore poor living conditions. The issue is, and has never been about just money, but rather the right to live a good life. Over the years, that right has been lost to millions of Americans due to the capitalist policies of this once great country.

After years of older generations bringing this country down with their outdated laws and ideologies when it comes to decent human life, millennials finally have a voice to follow and that is Bernie Sanders. Although we don’t even know if Bernie will run for president again, let alone if he’ll win and actually become president, his policies and viewpoints will continue to resonate with the younger generation of people.

We have needed drastic, radical changes to this country for a long time, and thanks to Bernie, it looks like we are finally on the path to making those changes a reality. The only thing that we have to remember is to continue making our voices heard, not only through protest, but through going out and actually voting to make the changes we wish to see in this country actually happen. As long as we do that, the America that we all want not only for ourselves, but for future generations to come WILL prevail!