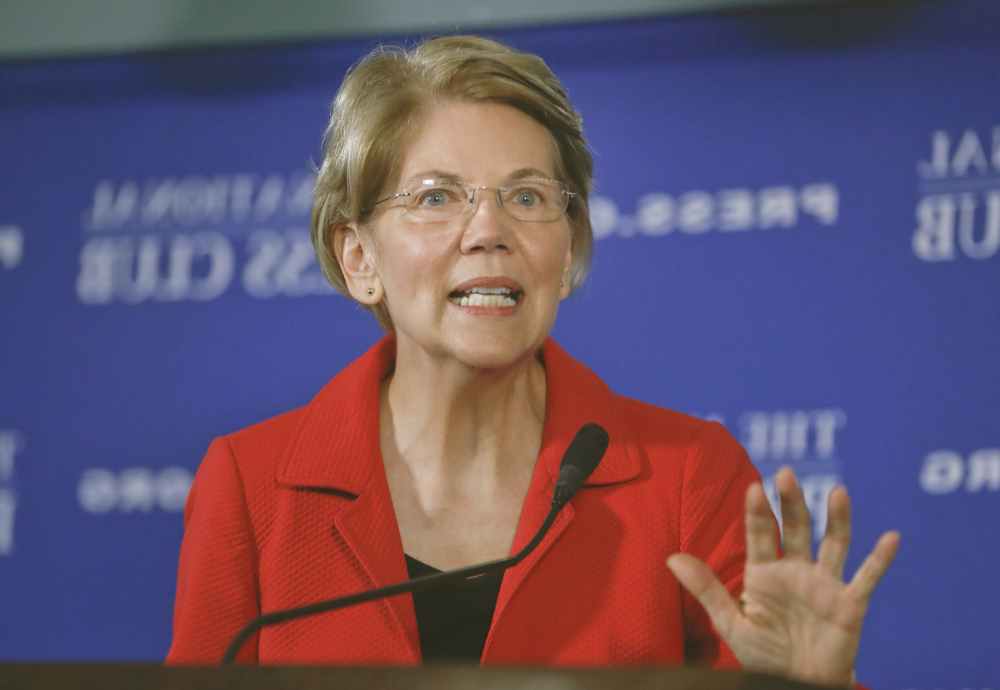 Over her career as first a professor of law, and later as a United States senator Elizabeth Warren has affected hundreds of thousands of peoples lives.

Here is a summary of her life and accomplishments.

Born in Oklahoma City, Oklahoma on June 22 1949 to a Middle class family Elizabeth was raised a Methodist. Her early school career
gave indications of her high level of intelligence and inclination to the political scene. Receiving awards in many different debating competitions at school she received a debating scholarship to George Washington University at the age of 16.

However, much to the universities surprise, she left after 2 years to marry her first husband Jim Warren. In 1970 she enrolled in university again, this time at the University of Houston, where she received a Bachelor of Science in speech science and pathology. She used this to help children with disabilities in her work for the next year.

Her steps to becoming a Professor of Law began when she enrolled at Rutgers’ University, Newark School of Law. Graduating in 1979 she passed the bar soon before giving birth to her second child.

Elizabeth Warren taught law at various institutions of law in the 1970s, 1980s and 1990s. Her focus throughout these years was always around bankruptcy and personal finance law. This is where the main focus of her many papers have been.

Warren’s most notable positions were at the University of Pennsylvania Law School and Harvard Law School. At Penn she was awarded an Endowed Chair as a Professor of Commercial Law.

During her career as a Professor of Law, Warren became a notable figure in the field of commercial law. In the 1990s she sat on various committees in this field and was appointed to the Congressional Oversight Panel in 2008.

In September 2010 Elizabeth Warren was named Assistant to the President By Barack Obama. She advocated heavily for the reimagining of the Consumer Financial Protection Bureau. Her work there focussed on protecting consumers from financial constitutions, she pushed for stronger regulations on large corporations.

Her political affiliations have never been hard set as Republican or Democrat. In 2012 she defeated Scott Brown to take the Massachusetts seat in the US senate, representing the Democrat party. Many see her as part of the left and a proponent of socialism. She believes in the administration and regulation of large corporations and the redistribution of wealth, which can be seen in her latest proposed bill that aims to redistribute corporate wealth. Over the years she has been represented as a white night in the senate and someone who represents the common man. Never being afraid to speak her mind she has called for several CEO’s to step down from their positions, most notably John Stumpf, CEO of Wells Fargo who she said should be criminally investigated.

Elizabeth Warren still holds a Senior Seat In the US senate.