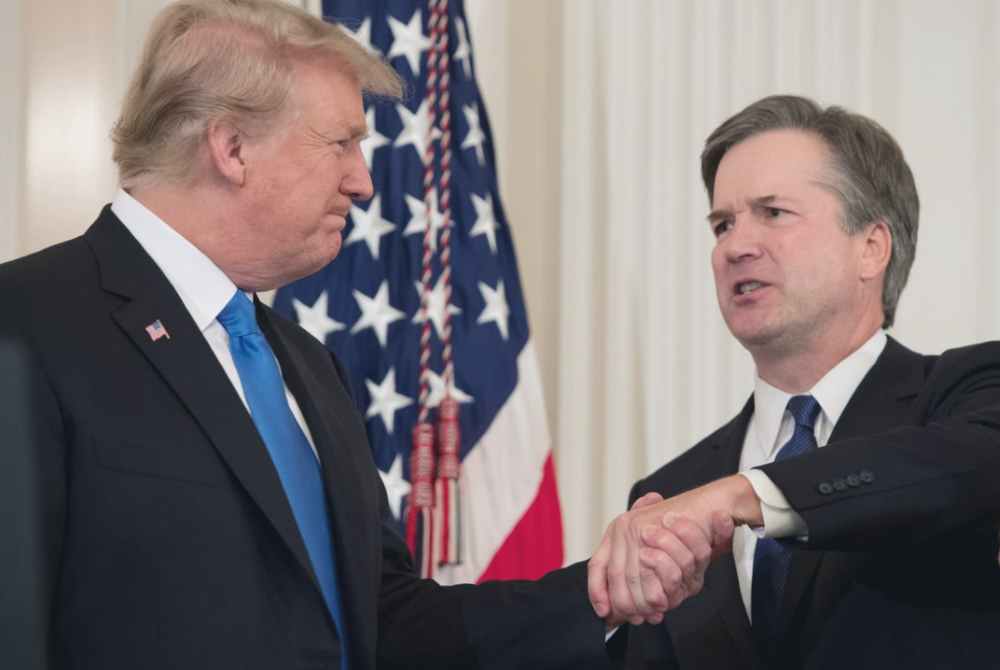 Now Republicans always (especially now because they are in power) that Justices should only be judged on their qualifications and not on their own political beliefs or political leanings. They will say that if a judge is qualified to be on the Supreme Court, then he should be, whether he is appointed by a Democratic president or a Republican one.

However, there is a lot wrong with that argument. First off, regardless of a Judge’s qualifications, the fact of the matter is that different judges will make different decisions on various court cases – the law is quite complex and there is no clear cut answer in most cases, which can be seen based on how many Supreme court decisions end up being 5 to 4. Relying just on a judge’s qualifications conveniently overlooks their voting record, which is exactly what Republicans want.

Whether or not Republicans want to admit it, judges that are more politically right leaning, either with regards to their own personal view or simply based on their judicial record, are more likely to influence rulings in a way that favors such political ideals. Which means that for every right-leaning judge  that gets appointed to the Supreme Court, we risk sending our country backwards with Supreme court rulings that favor big corporations over working families, and rulings that go against the rights of minorities, women and the LGBT community.

If anything, judges should be as objective as possible, and if anything indicate a tendency to be more moderate rather than conservative (or even liberal). Which brings up the second reason to be up in arms – such a judge was appointed to the Supreme Court recently, but it was not by President Trump. It was Merrick Garland, a judge nominated by President Obama. Although he was an outstanding selection and perfectly acceptable by both sides, Republicans decided to halt his nomination until after the 2016 Presidential election.

After the election, we were left not with Merrick Garland, but with Neil Gorsuch, a highly conservative judge that Republicans greatly preferred over Merrick Garland. Not only did Republicans effectively swing the Supreme court back into their favor, but they did so by denying a sitting president of their own nominee being appointed to the court.

That is just wrong. And the republicans feel like they got away with it too! Now, we have yet another conservative judge by the name of Brett Kavanaugh nominated by President Trump. As qualified as he may be from purely judicial standpoint, he is not a good fit for the Supreme court, and not in the slightest.

Thankfully, democrats are pulling out all of the stops when it comes to slowing down and potentially stopping Brett Kavanaugh’s ascension to the highest court in the land. No matter the result, it will be infinitely better than simply backing down and resigning ourselves to letting the Republicans alter our country for the worse for generations to come.

At the very least, resisting as much as possible will rile up the democratic base, which can pay huge dividends to future elections, including as soon as the upcoming congressional races later on in the year. Even if the Republicans win the battle of confirming Kavanaugh, we will NOT let them win the war that determines whether our country progresses or falls back into the stone ages. Resisting republican ideology is a never-ending process – and that includes resisting each and every one of President Trump’s supreme court nominees.