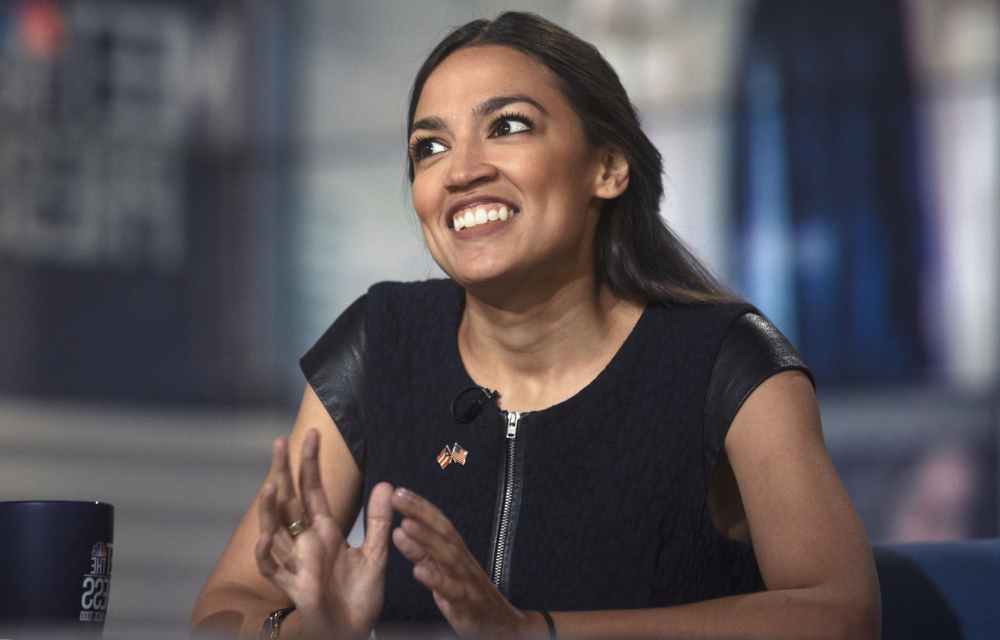 As of June 2018, assuming you even remotely follow along in U.S. politics, you probably have some slight knowledge of political newcomer Alexandria Ocasio-Cortez. And if you are a young liberal voter, you are most likely not only aware of her existence, but ecstatic about her awesome political accomplish.

You see, Alexandria Ocasio-Cortez burst onto the scene when she won the democratic primary for the 14th district seat of New York, over incumbent representative Joe Crowley. Given the heavy concentration of blue voters in this district, she is all but assured of winning the election later on in 2018, making her the youngest person ever elected to Congress – and a woman no less!

However, those demographic qualities are not all Ocasio-Cortez is known for – she ran her primary campaign as a democratic socialist, and is actually a member of the Democratic Socialists of America. So the fact that she won over a more established and mainstream democratic incumbent really signals a shift in the minds of voters – at least in this district. While this may be a good thing for young millennial voters who resonate with the ideals of democratic socialism, the bulk of the democratic party is still not ready to align their views. In fact, there already appears to be some tension between Nancy Pelosi, the minority leader in the House of Representatives.

Regardless of the viewpoints of those in and outside of Ocasio-Cortez’s circle, the fact of the matter is that she won her primary race and is well on her way to  joining the ranks of Congress. However, if she wants to truly succeed in Congress, there is still a lot that Ocasio-Cortez must work on. And for those who support her and her ideals, it is important to be honest and frank about her shortcomings, in order to allow her to grow and hopefully become part of a major movement for liberal Americans everywhere.

First off, Ocasio-Cortez needs to be much more informed on issues outside of economics, which is what she majored in at Boston University. Although she can rely on her ideas for Medicare for all and other democratic socialist ideas to appeal to her base, the rest of the country will not take her seriously if she does not have well informed opinions about other political matters.

For example, in an interview recently, she blatantly revealed that she is “not the expert on Geo politics” when discussing the Israeli-Palestinian conflict. Other members of Congress simply will not take her seriously in general if she cannot hold her own on the full range of political topics.

In addition, Ocasio-Cortez must make sure she gets all her facts straight in general. In numerous interviews following her upset victory, she has made all sorts of statements that ranged from slight fibs to outright lies, starting with exaggerating the  number of people who work multiple jobs in one interview, and even going as far as stating that the U.S. military budget was increased by $700 billion in another interview.

Whether or not she is making false statements on purpose is besides the point. If she wants to be taken seriously, she needs to make statements that cannot be refuted. Especially considering that she is under bright lights and spotlight for her upset victory, she needs to be careful. Republicans will jump at the chance to make her look bad and therefore damage the image of not just Democratic Socialism, but of the democratic party as well.

Thankfully, I am confident that she will learn from her early gaffes and prove to be a guiding force for the democratic party moving forward. Republicans had better watch out, because Alexandra Ocasio-Cortez is coming for them, and she is on a mission to make America an amazing country for everyone!